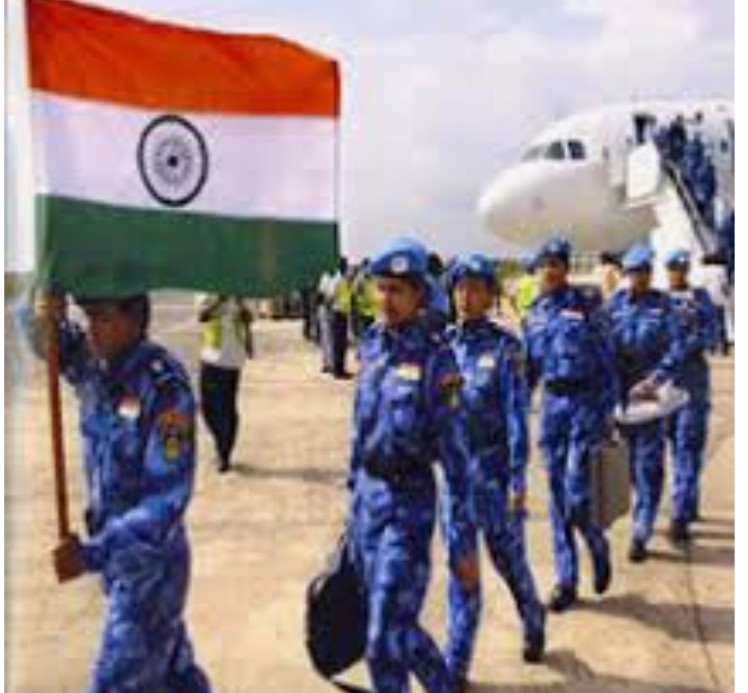 There are total 06 (six) Central Reserve Police Force (CRPF) Mahila battalions. The deployment of Central Forces including Mahila battalions is a dynamic process and is dependent upon Law & Order situation in different parts of the Country.

Mahila Battalions of CRPF are successfully performing internal security duties in various parts of the country and abroad. 05 Mahila personnel of CRPF have also been decorated with gallantry medals for their bravery.

Creche facilities have been established at 49 locations for the benefit of Mahila personnel of CRPF and an amount of Rs.50 lakhs have been allotted for their maintenance during the current financial year 2020-21. In addition, Welfare grants are also provided to Mahila Battalions for undertaking welfare activities.

Recruitment of  personnel  including  Mahila  personnel in the Force is a

Continuous process as  per  functional  requirements of the Force as well as availability of vacancies. In order to encourage female candidates, they are exempted from application fees. There are relaxed standards in physical standard test (PST) and physical efficiency test (PET) for selection of more women.

This was stated by the Minister of State for Home Affairs, Shri Nityanand Rai in a written reply to question in the Lok Sabha today.