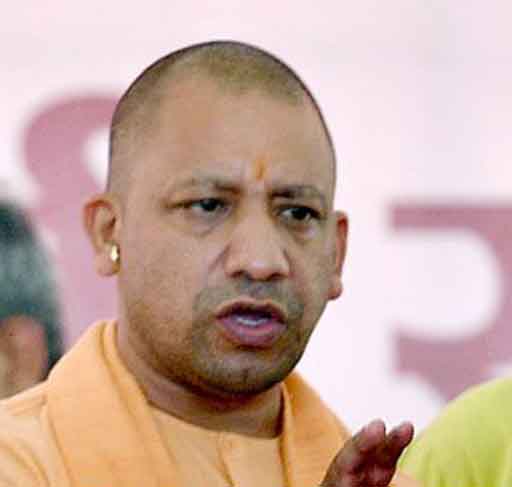 The promotion of the two batches, due in 2018, was approved by Chief Minister Yogi Adityanath.

Additional Chief Secretary, appointments, Mukul Singhal said that all officers from the two batches had been promoted to the ACS rank.