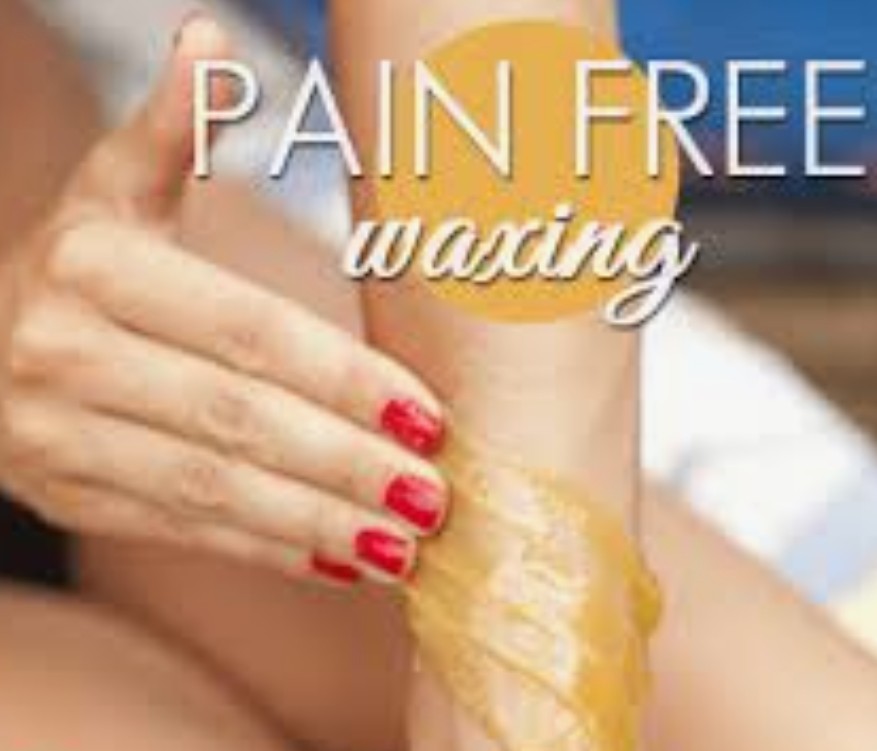 Urban Company reported over 50% of deliveries for waxing services were enabled by roll-on waxing technology, with increased demand during the pandemic as women became more conscious about hygiene. The demand for roll-on waxing has emerged from Tier-1 metro cities including Delhi, Mumbai, and Bengaluru, apart from Tier 2 cities such as Jaipur and Chandigarh. Consumers have shown a shift in preference to the company’s roll-on waxing technology considering the technique is low-pain, less messy and prioritizes hygiene.

Rahul Deorah, VP Marketing – Urban Company said: “While people have begun venturing out of their homes, the comfort of getting salon services at home has emerged as a pan-India trend. It’s been a year since the launch of Roll-on waxing technology, and we are overwhelmed with the response we have received. In the last eight months, 3 in 5 women have booked a roll-on waxing service at home. This has further strengthened our belief that innovation and technology when married with services lead to delightful experiences and happy consumers.”

Roll-on waxing is a one-of-its-kind tooling-led innovation in waxing launched by Urban Company in January last year. What makes it unique and different is its no-touch technology that is done through a special applicator. This not only makes the waxing experience touch-free but also significantly reduces the pain as the wax used here is high-quality, Italian White Chocolate Wax.

During the 20-day-long Salon Spree, the company is offering a variety of discounts and deals on services for both men and women. The offers include a free waxing upgrade for women, free head massage for men and flat 50% off on massages for men and women.

Salon Spree is extremely popular with Urban Company consumers and maximum demand comes from cities such as Mumbai, Delhi, Chennai, Bengaluru, Chandigarh and Jaipur. Besides, this will be the sale’s first edition in cities such as Kochi, Guwahati, Bhopal and Kanpur.

Founded in November 2014, Urban Company (formerly UrbanClap) is India and the UAE’s largest home services company, with recent expansions into Australia and Singapore. The Company offers services such as beauty and spa at home, cleaning, plumbing, carpentry, appliance repair, painting, etc. through its mobile app and website. It operates in 18 metropolitan cities in India and 4 international cities (Dubai, Abu Dhabi, Sydney and Singapore). It has a service partner network of more than 30,000 hand-picked service professionals, who are provided training, tools, financing, insurance, product procurement, etc., apart from a steady stream of business. This full-stack approach helps the Company live up to its promise of delivering high-quality, delightful services at home to its customers.