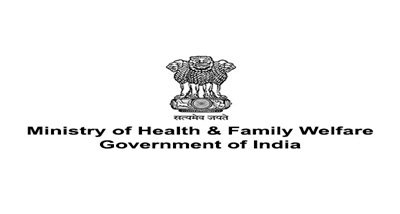 Government today said that a total 30 lakh people have downloaded the Aarogya Setu App. Health and Family Welfare Ministry has urged all the citizens to download this app. This mobile app enables people to assess themselves the risk for their catching Coronavirus infection.

Briefing media in New Delhi today, Joint Secretary in Health and Family Welfare Ministry, Lav Agarwal said, total confirmed cases of Coronavirus is 2301. He said, 157 patients have been recovered and 56 people have lost their lives in the country so far. He said, 647 confirmed cases have been reported from the people from 14 states who participated in the Tablighi Jamaat in Nizamuddin, Markaz, New Delhi during last two days.

He said, Defence Research and Development Organization is developing a bio suits for the health professionals. He said, Health Minister Dr. Harsh Vardhan has expressed his concern over the attack on health care professionals and urged the people to promote them to do their duties.

Joint Secretary in Ministry of Home Affairs, Punya Salila Srivastava said that Centre has asked the States to provide the security to the health care professionals.

She said, Cabinet Secretary has requested the state governments to disburse the benefits of Prime Minister Garib Kalyan package.