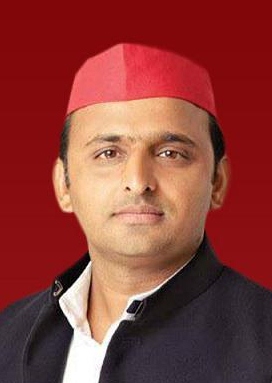 Lucknow, Dec 1st : The 302-km Agra-Lucknow Expressway will be thrown open to the public on December 23, an official said on Tuesday.

A decision to this effect was taken at a meeting presided over by Chief Minister Akhilesh Yadav on Monday.

Ambulances would be stationed on the expressway, which was built in a record 23 months.