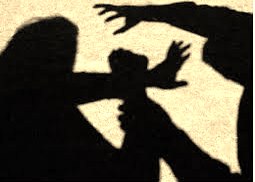 Pune: A sexual assault case has been registered against a CEO in Pune by none other than his 19-year-old daughter. The Koregaon Park police booked the 45-year-old CEO of a manufacturing company for allegedly sexually assaulting his daughter for three years and also forcing her to accompany his boss to get a promotion.

Not just that, the girl was also allegedly molested by her grandfather and beaten and locked up by her grandmother and her father’s friend when she protested. The girl is now with her mother, who lives separately, while the suspects are absconding.