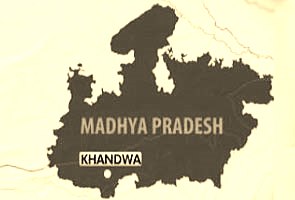 7 SIMI ACTIVIST ESCAPES FROM KHANDWA JAIL,MP ONE HELD,TWO JAIL CONSTABLE STABBED BY THE ACTIVISTS WHILE ESCAPING

Bhopal: Seven members of the terror outfit SIMI escaped from the Khandwa jail in Madhya Pradesh early on Tuesday morning. Sources say the police have arrested one of them while six are still on the run. The police have now declared a high alert in Khandwa as well as Indore. Questions are being raised on the jail authorities as the prisoners managed to smuggle a knife inside the jail and scaled the bathroom wall of the jail. The terrorists injured two jail constables while escaping.