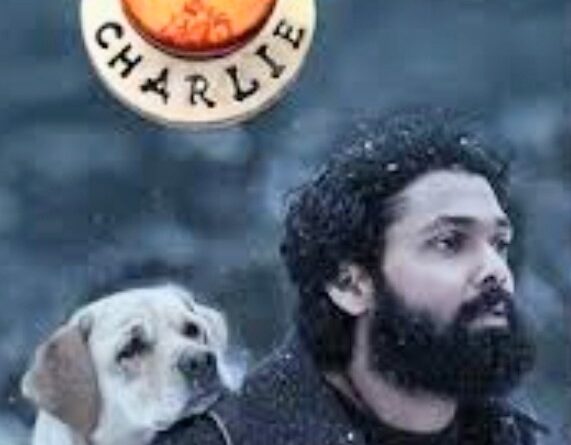 777 Chalrlie is a movie which if you will watch will definitely enthrall you and fill you with overwhelming emotions. This story highlights the inbreeding which happens in Dog due to which the puppy faces lifethreatening disease’s.

The main character of Movie Charlie the labrador and Dharma who takes care of him is very touching. He takes Charlie to Himalaya to see snowfall as the vet doctor advises Dharma to keep Charlie on Chemo or lead her remaing life to let her enjoy.

The transformation and happiness which a pet can bring in a monotonous sedantry life of a person is picturised in the role of Dharma in a very picturusque manner.

777 Charlie is a 2022 Indian Kannada-language adventure comedy-drama film written and directed by Kiranraj K. and produced by Paramvah Studios. It stars Charlie, a labrador dog in the titular role, and Rakshit Shetty alongside Sangeetha Sringeri, Raj B. Shetty, Danish Sait and Bobby Simha. The film follows the journey and bonding between a lonely factory worker and a stray labrador dog.

Overall a very nice movie qnd deserves an applause and award.Congrats to the movie makers from producing such a heart touching movie .