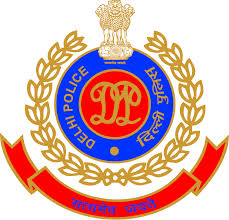 New Delhi: A dead body of a woman Smt Rekha  Duggal  (81 years) was found in partially burnt condition on the bed at second floor of Block S , Greater Kailash-II, New Delhi.  The teams of CFSL, CBI and Delhi Fire service were called to examine the crime scene. They opined that the bed and the body were deliberately set on fire.  At this the conduct of the servant namely Neeraj Saki age 21 yrs originally resident of the Madhubani Bihar, who is at present residing with the deceased was found to be suspicious.   On questioning he admitted that he killed the land lady and relevant evidences were collected.  The accused has been arrested and will be produced in the court tomorrow. Further investigation is being continued.