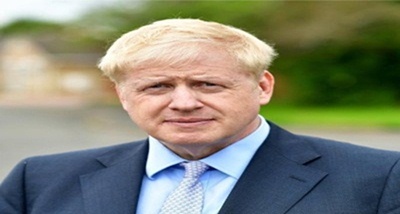 British Prime Minister Boris Johnson has been shifted to intensive care unit (ICU) after his condition worsened. A UK government spokesperson said, Mr Johnson was shifted to ICU yesterday on the advice of his medical team after his condition worsened. He had been admitted to St Thomas’ Hospital in London due to due to persistent coronavirus symptoms.

Meanwhile, Prime Minister Narendra Modi has expressed hoped that his British counterpart Boris Johnson, admitted to a hospital for treatment of coronavirus, finds himself in perfect health soon. In a tweet, Mr Modi said he hopes to see Mr Johnson out of hospital.