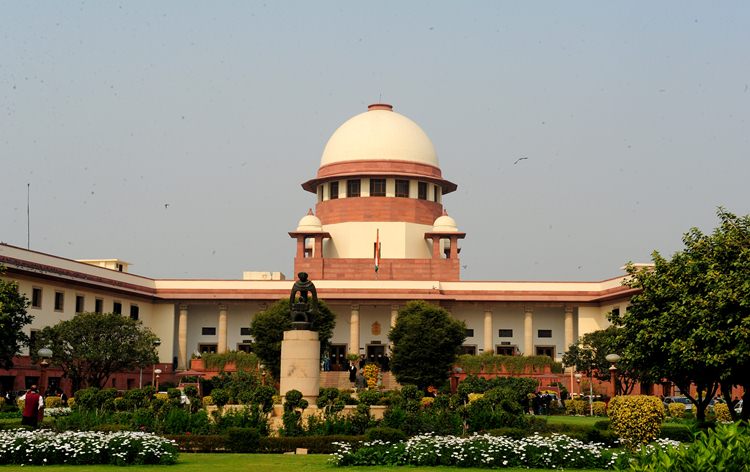 The Supreme Court, in a historical order, told police that they should refrain from interfering and taking criminal action against consenting sex workers, according to indiatoday.in.

The apex court added that “prostitution is a profession and sex workers are entitled to dignity and equal protection under the law.”

A three-judge Bench under Justice L Nageswara Rao gave six directions for safeguarding sex workers’ rights. The Bench said, “Sex workers are entitled to equal protection of the law. Criminal law must apply equally in all cases on the basis of age and consent. When it is clear that the sex worker is an adult and is participating with consent, the police must refrain from interfering or taking any criminal action. It need not be gainsaid that notwithstanding the profession, every individual in this country has the right to a dignified life under Article 21 of the Constitution.”

The bench added that sex workers should not be arrested, penalised, harassed, or victimised through raids on brothels because voluntary sex work is not illegal and only running the brothel is unlawful.

A sex worker’s child should not be deprived of her mother’s care “on the ground that she is in the sex trade,” the court held. “Basic protection of human decency and dignity extends to sex workers and their children,” the it said

The court also instructed cops not to discriminate against sex workers who lodge a complaint, if the offence against them is of sexual nature. Sex workers who are victims of sexual assault should be provided with every facility, including immediate medico-legal care.