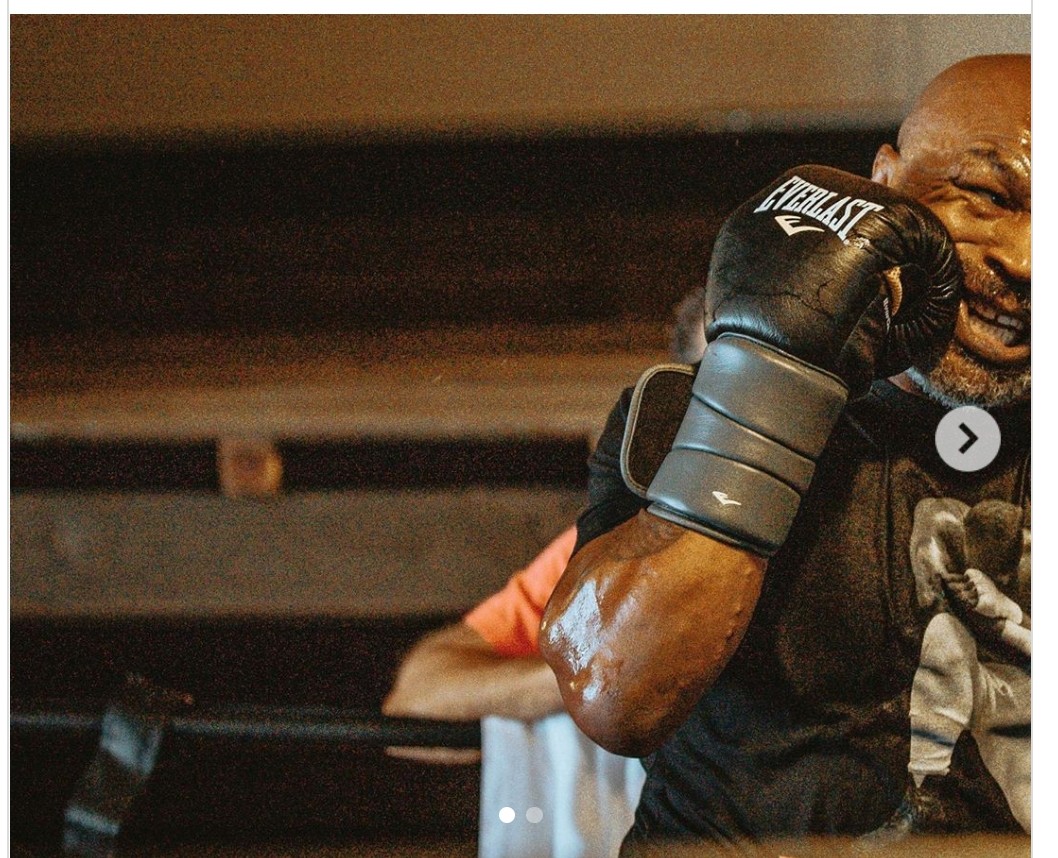 Former undisputed heavyweight champion of the world “Iron” Mike Tyson posted a photo of himself training for his upcoming bout. The photo was posted along with a caption in which he talked about being a student of war and the art of being humble.

It says, “All my life I’ve been a student of war. Studying the great conquerors from Charlemagne to Achilles. From Alexander the Great to Napoleon. I’ve studied them all. I know the art of fighting and I know the art of war. Now I am working on the art of being humble.”