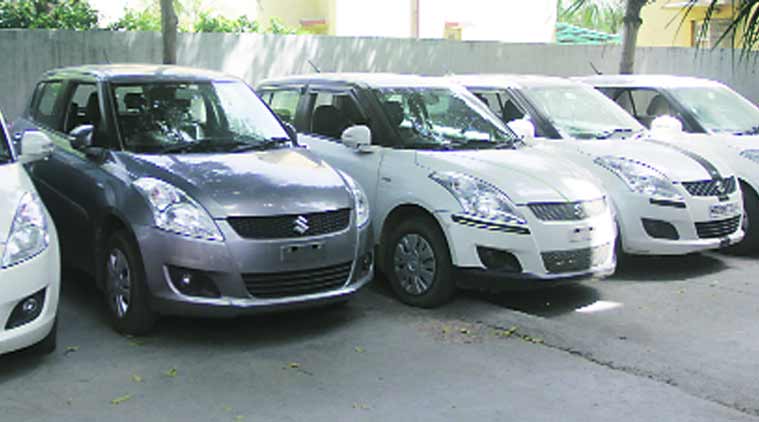 The Ministry of Road Transport and Highways has notified amendments in the Central Motor Vehicles Rules, 1989 to this effect.

The notification mandates that the high security registration plate including the third registration mark shall be supplied by the vehicle manufacturers along with the vehicles manufactured on or after April 1, 2019 to their dealers.

The dealers would place a mark of registration on such plates and affix them on the vehicle. The vehicle dealers can also provide the HSRP plates for old vehicles.

“This step is likely to improve the coverage of HSRP on vehicles, while ensuring its quality by the vehicle manufacturers. The HSRP helps in keeping track of the vehicle, and makes it easier to trace a lost or stolen vehicle,” the Road Transport Ministry said in a release.

The notification to amend the Central Motor Vehicles Rules, 1989 to this effect was issued after “due consideration of objections and suggestions” received from the public in this regard, it said.