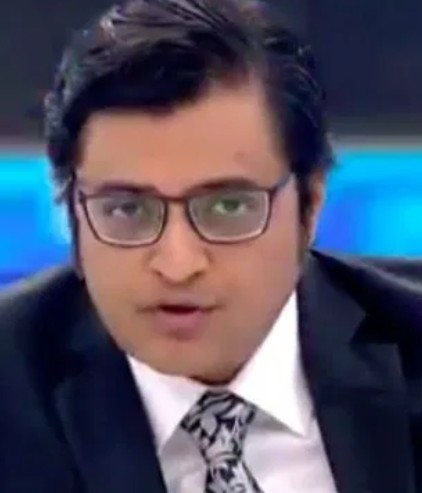 Yesterday Republic Tv Editor-in-Chief Arnab Goswami resigned from the Editors Guild of India on live TV, over its diminishing credibility and abject silence.

During the course of a debate on the lynching of two Sadhus and a driver in Palghar, he slammed the President of the Guild, Shekhar Gupta, for destroying the remaining credibility of the organisation.