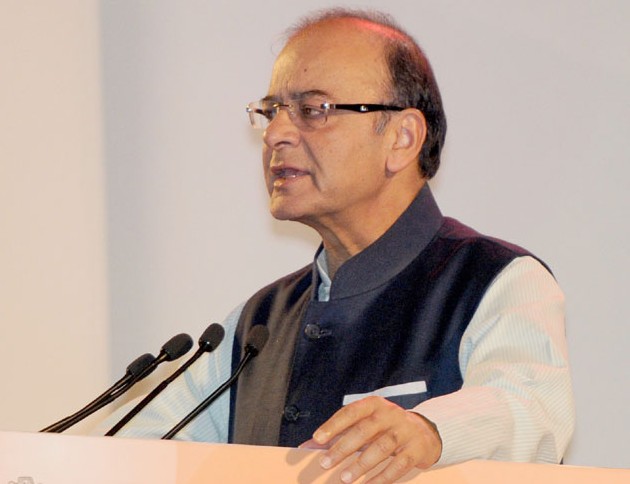 New Delhi, March 8  Finance Minister Arun Jaitley on Tuesday said the government was withdrawing one of the much-resisted budget proposals to partially tax withdrawals from the employees’ provident fund accounts.

“A number of representations have been received from various sections of the society, including members of parliament, suggesting that this change will force people to invest in anuity products even if they are not willing to do so,” Jaitley told the Lok Sabha.

“The main argument is that employees should have the choice of where to invest. Theoretically, such freedom is desirable, but it is important for the government to achieve policy objectives by instrumentality of taxation,” he said.

“In the present reform, the policy objective is not to get more revenues but to encourage to join the pension scheme,” Jaitley said, adding the proposal he listed in paragraph 138 and 139 of his budget speech was being “withdrawn” to enable a “comprehensive” review.

“The proposal for giving 40 percent exemption given to NPS (National Pension Scheme) subscribers at the time of withdrawal remains.”

Para 138 of his speech said: “In case of superannuation funds and recognised provident funds, including EPF, the same norm of 40 percent of corpus to be tax free will apply in respect of corpus created out of contributions made after April 1, 2016.”

Para 139 said: “Further, the annuity fund which goes to the legal heir after the death of pensioner will not be taxable in all three cases. Also, we are proposing a monetary limit for contribution of employer in recognized provident and superannuation Fund of Rs.1.5 lakh per annum for taking tax benefit.”