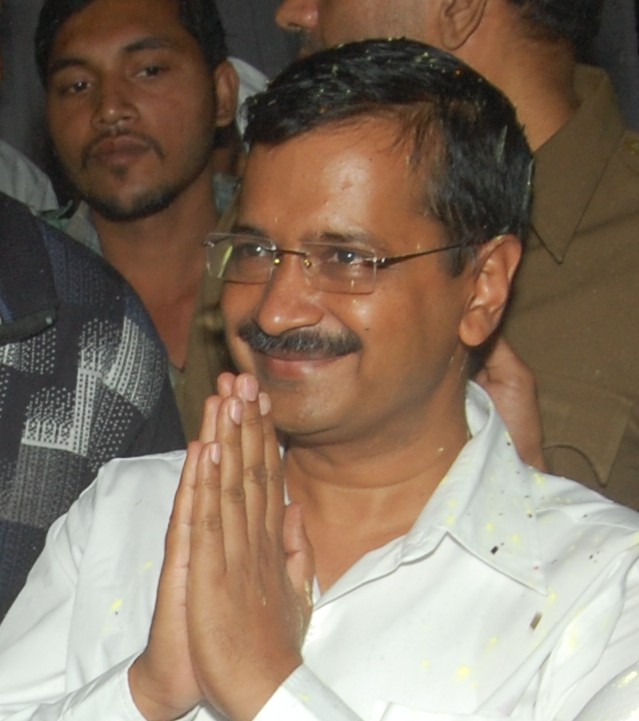 Avian influenza: Delhi Chief Minister Arvind Kejriwal on Thursday directed officials to withdraw orders to restrict trade and import of chicken and allow poultry markets to open after samples taken from there were tested negative for bird flu.

As many as 100 samples were taken from Ghazipur – Asia’s largest poultry market. Around 70 per cent of the total supply of poultry products in Delhi is provided by the Ghazipur market. The market is situated on the Delhi-Uttar Pradesh border. It was closed for 10 days to curb the spread of bird flu in the national capital after some ducks and crows at lakes and parks in Delhi were tested positive for avian influenza.

“All the samples have been tested negative for avian influenza. Following which I have directed officials to allow the market to open. I have also asked them to withdraw the temporary ban on trade and import of chicken stocks,” the Delhi chief minister tweeted.