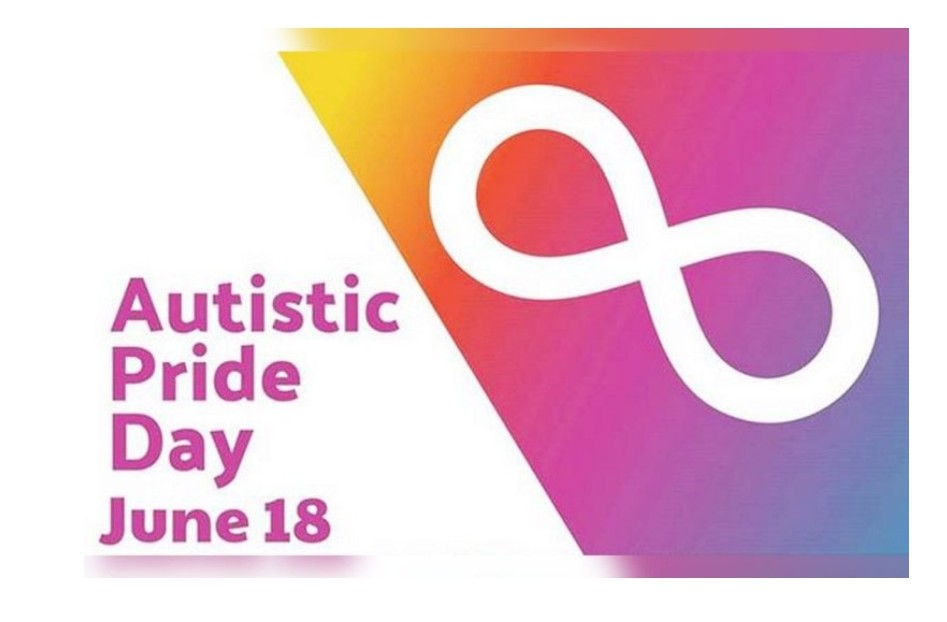 Autistic Pride Day is observed globally on 18th June every year. This day is observed to respect the rights of persons with autism. In 2005, the first autistic pride day was celebrated in Brazil by the Aspies For Freedom(AFF) created by Gareth & Amy Nelson and became a global event. A rainbow infinity symbol is used to represent neurodiversity which symbolises the infinite possibilities in the lives of autistic people.

What is Autism or Autism Spectrum Disorder?

Autism is a development disorder. The disorder is characterized by difficulties with social interaction and communication which may also include restricted and repetitive behaviour. The signs of Autism are often noticed by the parents of the child during the first three years. These signs develop gradually.

The World Health Assembly(WHA) adopted the resolution “Comprehensive and coordinated efforts for the management of autism spectrum disorders(ASD)” in May 2014 for the member nations to collaborate with WHO to strengthen the national capacities to address ASD and other developmental disorders.