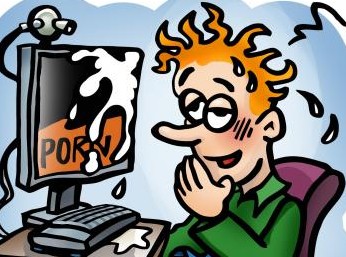 If we see on one hand it might but on the other hand if we see policing percentage compared to population of a given area in densely populated areas of cities it is too low.

One of the other perspective which i see is that globally this ban in INDIA will be taken by other countries as INDIA ,a Conservative Nation and not as a  Modern,Growing  Nation.