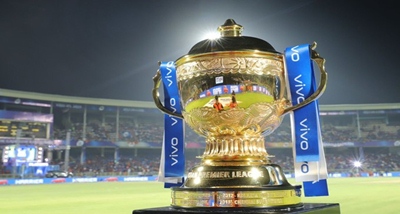 Board of Control for Cricket in India (BCCI) President Sourav Ganguly has said that this year’s Indian Premier League (IPL) will be a truncated affair.

The season was due to start on March 29 but has since been deferred to April 15 due to the outbreak of the coronavirus pandemic in the country and around the world.

Ganguly said that even a call on whether to play the matches behind closed doors can be considered only after April 15.