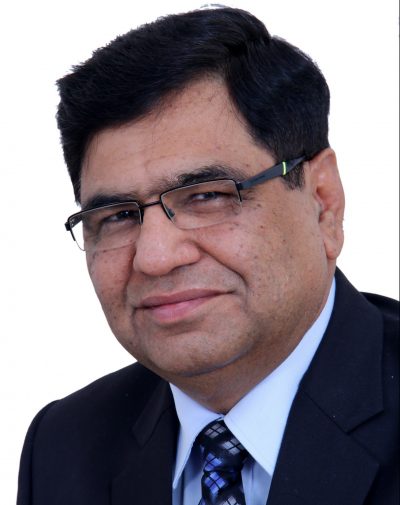 New Delhi, February 24: Bharat Heavy Electricals Limited (BHEL) has successfully commissioned a 40 MW hydro electric generating unit in West Bengal. With this, BHEL has commissioned hydro sets totaling to 770 MW in the current financial year. Notably, this is also the highest hydro commissioning by the company in a single fiscal year in the last 10 years.

The unit has been commissioned at the 4×40 MW Teesta Low Dam Hydro Electric Project (HEP) Stage-IV in West Bengal. The project is a run-of-the-river Greenfield project located in Darjeeling district of West Bengal on the River Teesta. The other three units of the project are also in advanced stages of execution and the second unit is expected to be commissioned shortly. BHEL is also executing 3×40 MW Rammam Stage-III hydro-electric project of NTPC in West Bengal.

The estimated annual energy generation of 720 Million Units from the project will result in significant reduction of green-house gas emissions and will help in achieving a low carbon development path for the state as well as the nation.

The order for Electrical & Mechanical (E&M) works of four units of 40 MW each was placed on BHEL by NHPC. BHEL’s scope of work in the project consists of design, manufacture, supply, installation and commissioning of complete E&M works including vertical shaft Kaplan Turbines. The equipment is supplied by BHEL units at Bhopal, Jhansi, Rudrapur, Mumbai & Bengaluru and the execution of work on site is being carried out by the company’s Power Sector Eastern Region construction division.

Other projects of NHPC currently under execution by BHEL are the 4×200 MW Parbati HEP Stage-II and the 3×110 MW Kishanganga HEP.