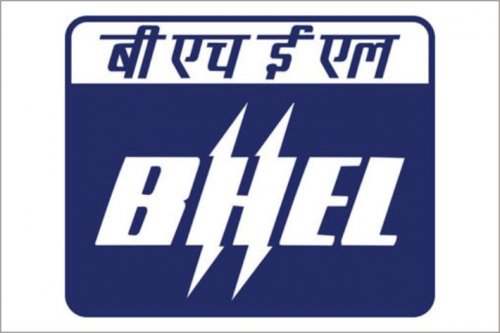 The unit has been commissioned at the upcoming 2×600 MW Singareni Thermal Power Project (TPP) located in Adilabad district in Telangana. The project is being developed by Singareni Collieries Company Limited (SCCL), India’s second largest coal mining company. With the commissioning of this unit, SCCL has now successfully diversified into the power generation business.

Significantly, this is the second thermal plant commissioned by BHEL in Telangana within a short span of three months. Earlier in December, 2015, BHEL had commissioned a 600 MW thermal power plant at Kakatiya in Telangana. The second unit of Singareni TPP is also in an advanced stage of construction and is expected to be commissioned shortly.

BHEL-built 600 MW rating sets comprise a 4 cylinder turbine, which is designed in-house, amply demonstrating the engineering prowess of BHEL. So far, the company has contracted 21 sets of 600 MW each, of which 15 have already been commissioned. A large number of similar sets ensure easy availability of spares and operator’s familiarity.

BHEL has a major contribution in Telangana’s Power Sector, with 85% of the coal-based power stations, amounting to 5,180 MW, having been commissioned by BHEL.

Reposing confidence in BHEL’s capability of setting up power plants, proven technological excellenceand superior performance of its equipment, the Telangana Government has recently placed orders on BHEL for executing around 6,000 MW of thermal power projects in the state, on Engineering Procurement Construction (EPC) basis.

BHEL has established its engineering prowess by successfully delivering higher-rated units such as 600 MW, 660 MW, 700 MW and 800 MW thermal sets, having a high degree of indigenization.