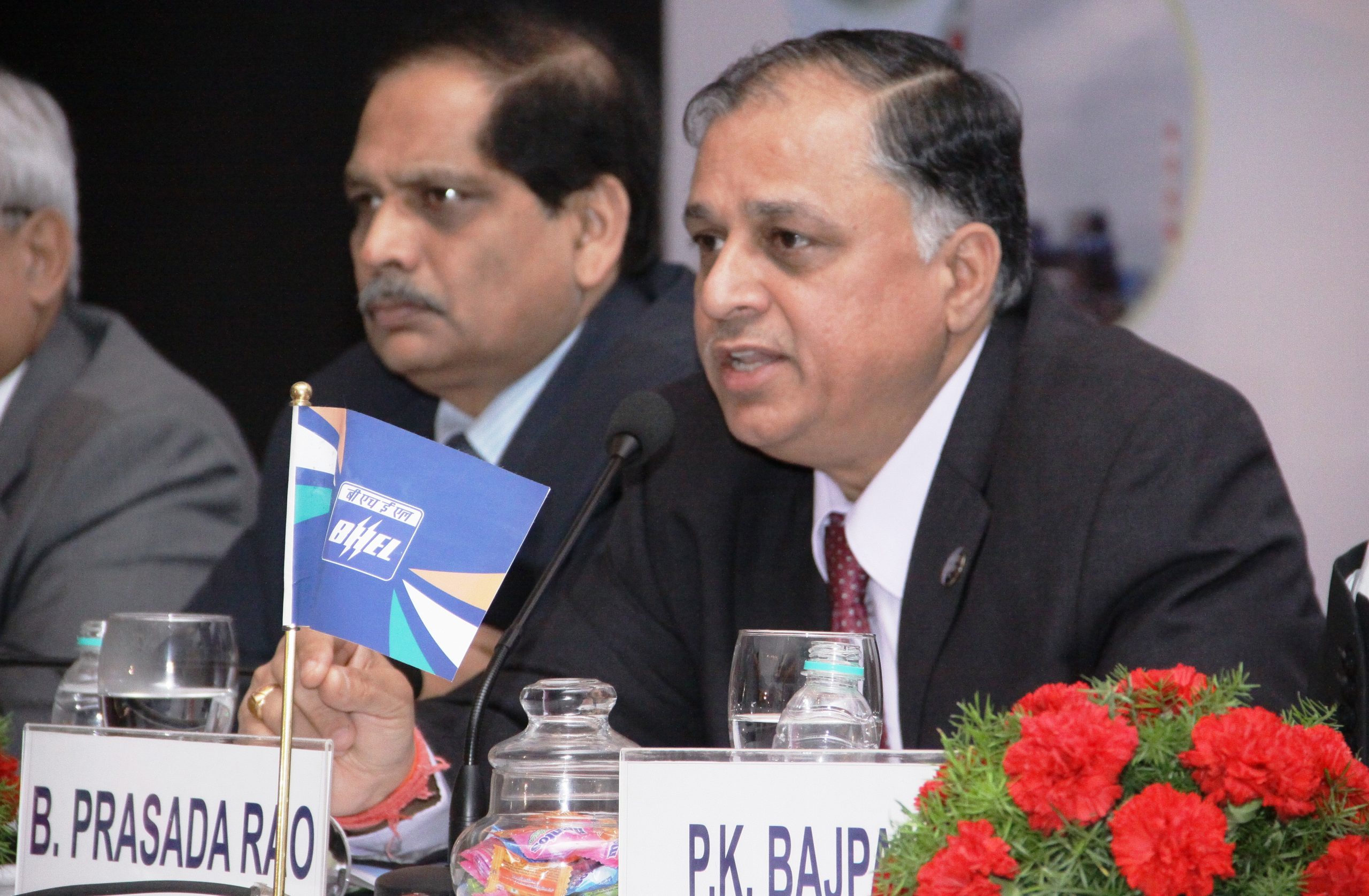 New Delhi: The newly formed state of Telangana has entrusted Bharat Heavy Electricals Limited (BHEL) with the setting up of Telangana’s first Supercritical Thermal Power Plant. Valued at Rs.3,810 Crore, the order for setting up the 1×800 MW Supercritical Thermal Power Plant on EPC (Engineering, Procurement & Construction) basis at Kothagudem in Khammam District of Telangana, has been placed on the company by the Telangana State Power Generation Corporation Limited(TSGENCO).

To this effect, an advance cheque of Rs.350 Crore was handed over by the Hon’ble Chief Minister of Telangana, Sh. K. Chandrasekhar Rao to Chairman & Managing Director, BHEL, Sh. B. Prasada Rao. With this, TSGENCO has reposed confidence in BHEL’s proven technological excellence as also its capability in executing power projects of this magnitude on EPC basis. Significantly, the project is targeted to be commissioned in 36 months on fast track basis with both BHEL and TSGENCO setting up teams to expedite clearances and execution of the project.