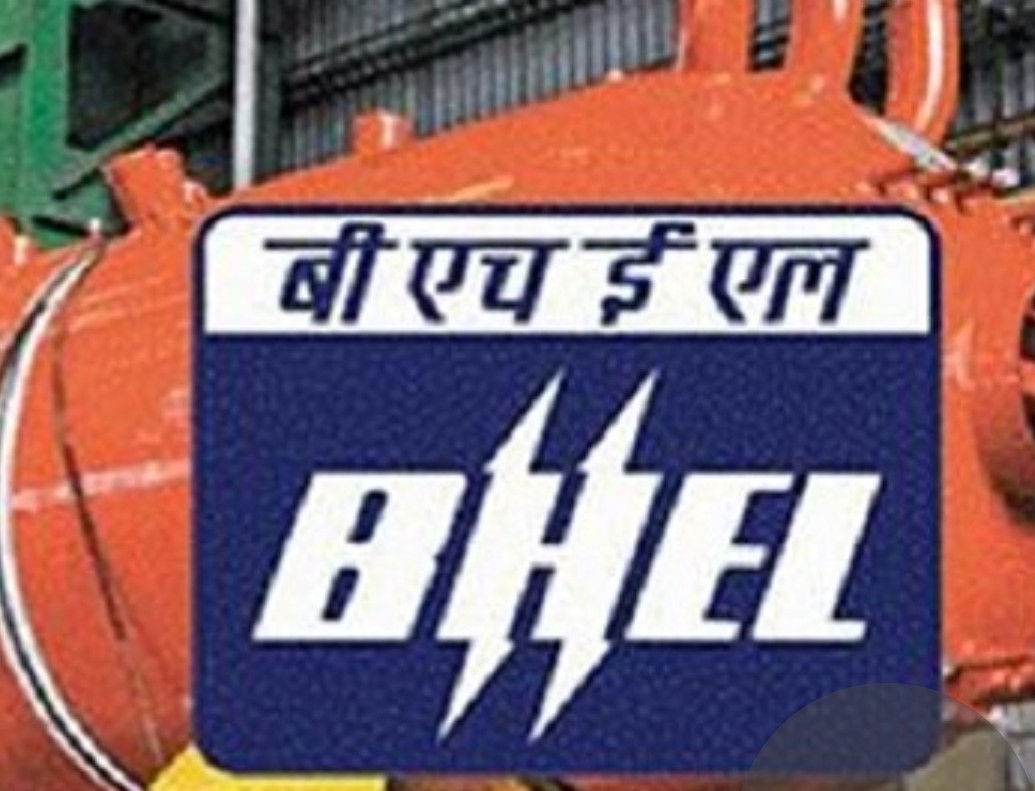 The solar farm will be set up by BHEL at Tamarind Falls, Henrietta (Phase II), Mauritius on Engineering, Procurement and Construction (EPC) basis. The contract for the same has been awarded to BHEL by CEB (Green Energy) Co. Ltd, Mauritius, a wholly owned subsidiary of Central Electricity Board (CEB), Govt. of Mauritius. The contract agreement for the project was exchanged between the Mauritian and Indian side during the visit of the Hon’ble Union Minister of External Affairs of India to Mauritius.

Significantly, the project is funded under Govt. of India’s Line of Credit (LOC) and has been secured by BHEL through a competitive bidding process. The project will be executed by BHEL’s Solar Business Division, Bengaluru and International Operations Division, New Delhi. Notably, the solar project in Mauritius marks the consolidation of BHEL’s presence in Africa, where it has been active for more than four decades with electricity generation projects (approx. 2,100 MW) and equipment supplies in 23 African countries.

Apart from conventional power plants (thermal, hydro & gas), BHEL has been contributing significantly to the development and promotion of solar energy over the past three decades. BHEL offers EPC solutions for both grid-interactive and off-grid, ground mounted, rooftop, floating and canal top solar plants, with a current solar portfolio of more than 1 GW. In addition, BHEL is also manufacturing space-grade solar panels and batteries for space applications.