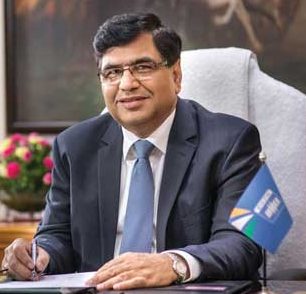 “We have entered into a technology transfer agreement with BHEL to make space grade Li-Ion cells,” it said in a statement here.

The agreement was signed on Thursday in the presence of ISRO Chairman K. Sivan and BHEL Managing Director Atul Sobti at the space agency headquarters here.

“The Li-Ion batteries are used as power sources for our satellite and launch vehicle applications due to their high energy density, reliability and long cycle life,” noted the statement.

The ISRO’s Vikram Sarabhai Space Centre at Thiruvananthapuram in Kerala has developed the technology to produce space grade Li-Ion cells, demonstrated its performance under testing conditions and established its cycle life characteristics in accelerated mode.

The cells are being used for various satellite and launch vehicle applications.

“The technology can also be adopted to cater to the Li-Ion cell requirement for other national needs,” the statement added.