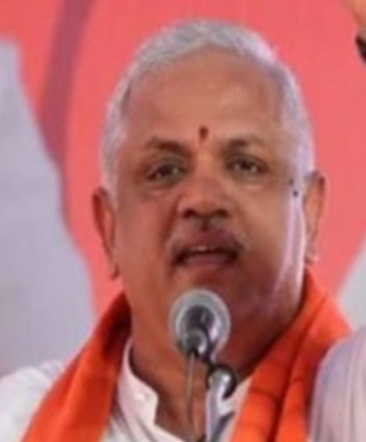 Before being made a national office bearer in charge of southern states in 2014, he was the party’s general secretary (organisation) for eight years in Karnataka.