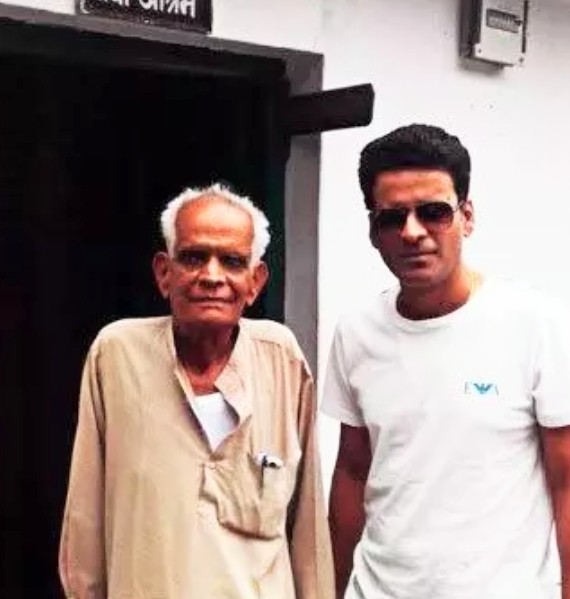 Bollywood Actor Manoj Bajpayee’s father RK Bajpayee passed away at the age of 83 on Sunday after a prolonged illness. “Manoj’s father’s condition was very critical past few days. After hearing the news Manoj had rushed to Delhi, from Kerala where he was shooting for his next project,” the actor’s spokesperson said. RK Bajpayee was hospitalised in Delhi in September.( Courtesy: ANI)