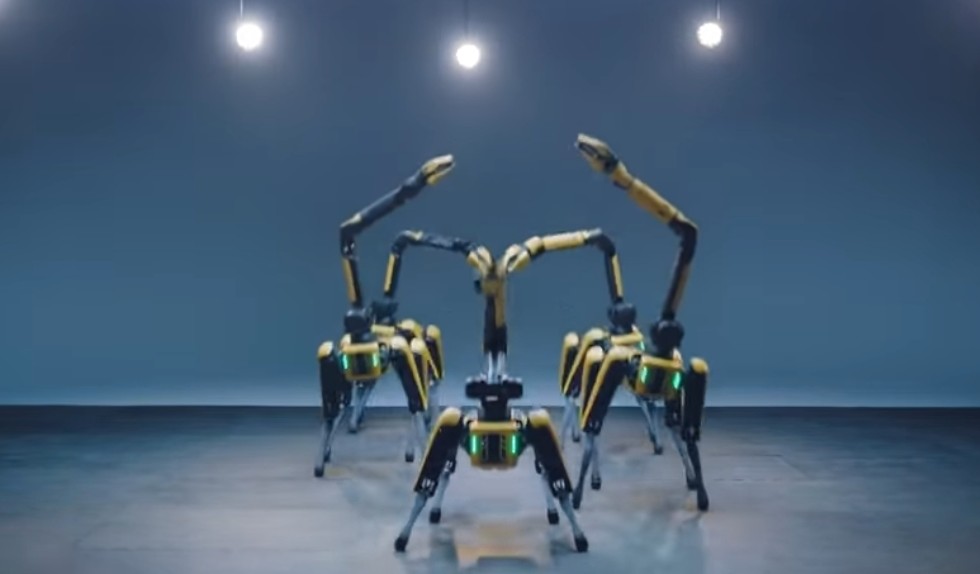 On youtube a new video that shows seven Boston Dynamics ‘Spot robots dancing to K-Pop band BTS’ ‘IONIQ: I’m On It’ has been released. Boston Dynamics, which was earlier acquired by Hyundai, explained that robots are not responding to the music, but listening to their “synchronised inner clocks”.

“Behind the curtain lie hours of choreography and engineering effort,” the firm said.