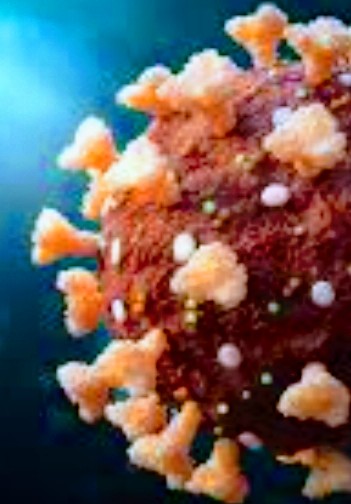 Britain declared that it was concerned by a new coronavirus variant spreading in South Africa that can make vaccines less effective and restrict travel on 6 African countries. Britain also temporarily banned flights from South Africa and five other countries, and returning travellers from those destinations will have to quarantine.

The UK Health Security Agency said that the variant known as B.1.1.529 has a spike protein different from the original coronavirus that vaccines are based on. It has mutations that can avoid immunity made by prior infection and vaccination.

“What we know is there’s a significant number of mutations that we have seen in the Delta variant. And that is more transmissible, and the vaccines can be less effective,” Health Secretary Sajid Javid told media. Officials have urged the Britain government to act fastly and pre-emptively over the impact of variant, even though it can take some time to have all the information about its characteristics.