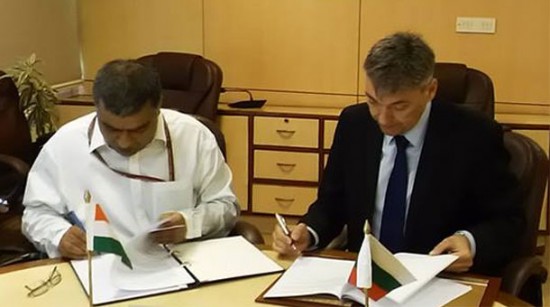 New Delhi, April 01 On 29 March 2016 In the ministry of civil aviation of India in Delhi on behalf of the governments of the republic of Bulgaria and the republic of India Ambassador Petko Doĭkov and general director Arun Kumar signed a memorandum of understanding, which adjusts the covenant for air messages between the two countries since 1992

The document provides the framework, in accordance with which Bulgarian and Indian Airlines can implement direct flights between the two countries seven times a week, waiting on several towns in each one of them.