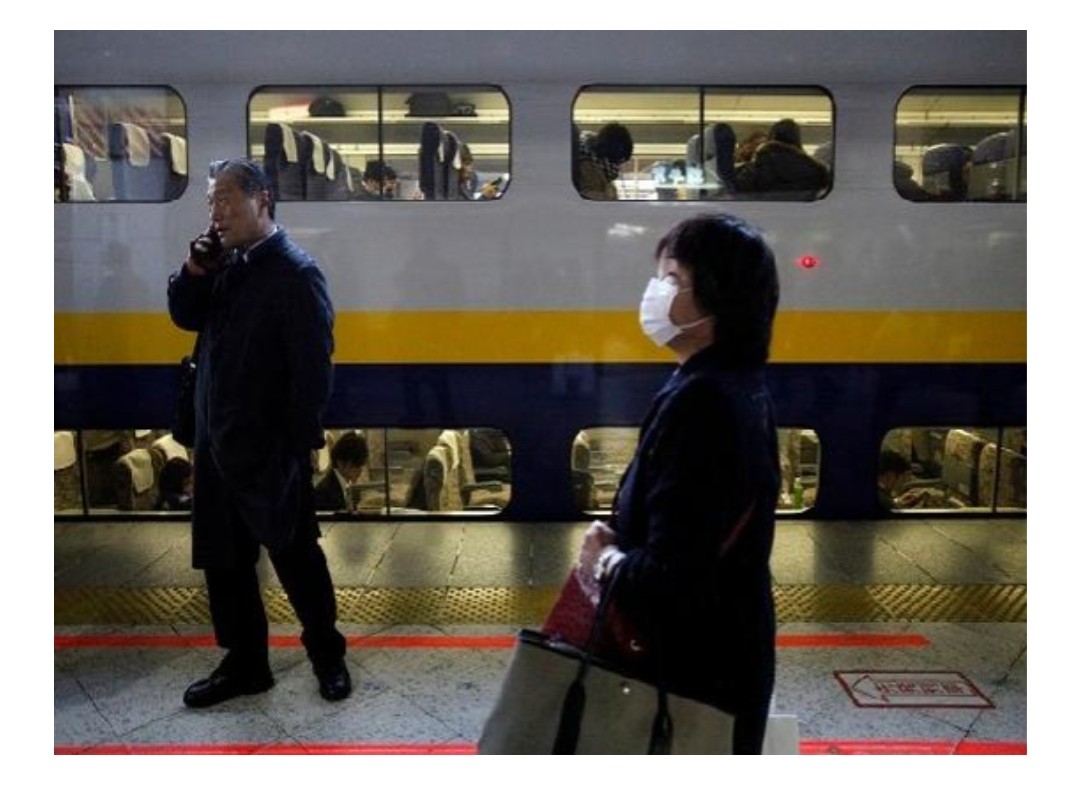 Following a strong earthquake of 7.2 magnitude on the Richter Scale, the services on the Tohoku Shinkansen bullet train line have been partially suspended in Tokyo, said East Japan Railway Company on Saturday.

The earthquake struck off the coast of northeastern Japan at a depth of 60 km on Saturday evening. East Japan Railway Company said the affected areas are between Omiya and Hachinohe stations, also Tokyo and Morioka stations, NHK World reported.

The Tohoku Shinkansen bullet train line is expected to resume at 10 pm (local time), the company said.
There have been no reports of abnormalities at nuclear power plants in areas affected by the quake, said Japan’s nuclear regulator. Also, no loss of human lives has been reported as of now.

Japan lies along what is called the Pacific Ring of Fire, an imaginary horseshoe-shaped zone that follows the rim of the Pacific Ocean, where many volcanic eruptions and earthquakes occur.

The quake comes a little over a month after a 7.3 temblor struck neighbouring Fukushima Prefecture. The February 14 quake caused widespread power outages and left dozens injured.