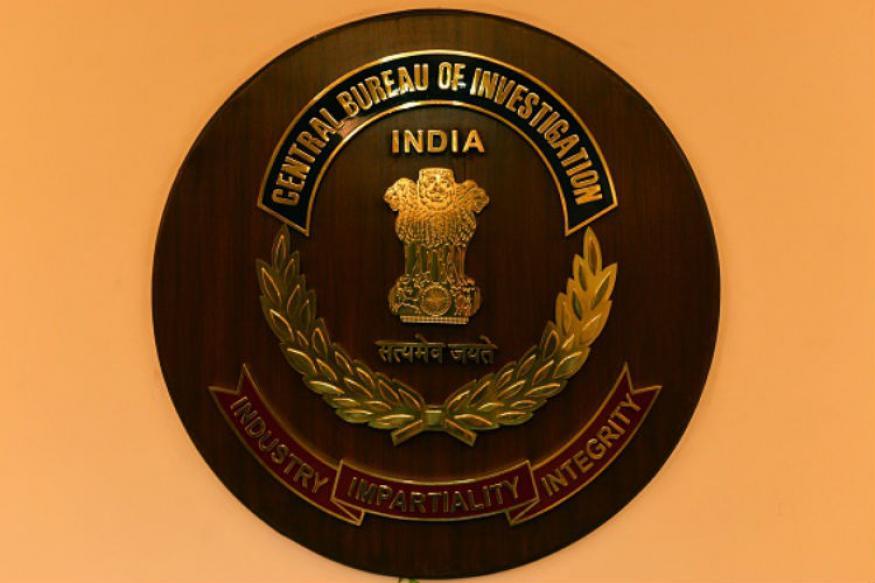 CBI ARRESTS AN INCOME TAX OFFICER ,VISHAKHAPATNAM FOR DEMANDING AND ACCEPTING A BRIBE OF RS.30,000/-

It was alleged that the complainant who gave his plot for development to a Builder was yet to receive his share of 12 flats. The accused demanded a bribe of Rs. 1,50,000/- for dropping further proceedings with reference to the notice issued to the complainant in respect of sale of immoveable property, which require payment of Capital Gains. When, the complainant was unable to arrange bribe, the ITO agreed to accept money in installments and directed him to pay the first installment of Rs. 30,000 on 27.12.2016.

CBI laid a trap and caught the ITO red handed while demanding & accepting the bribe of Rs. 30,000/- from the complainant. During the searches conducted at the office & residential premises of accused at Visakhapatnam, several incriminating documents including cash of Rs.2,03,370/-(approx), was recovered.