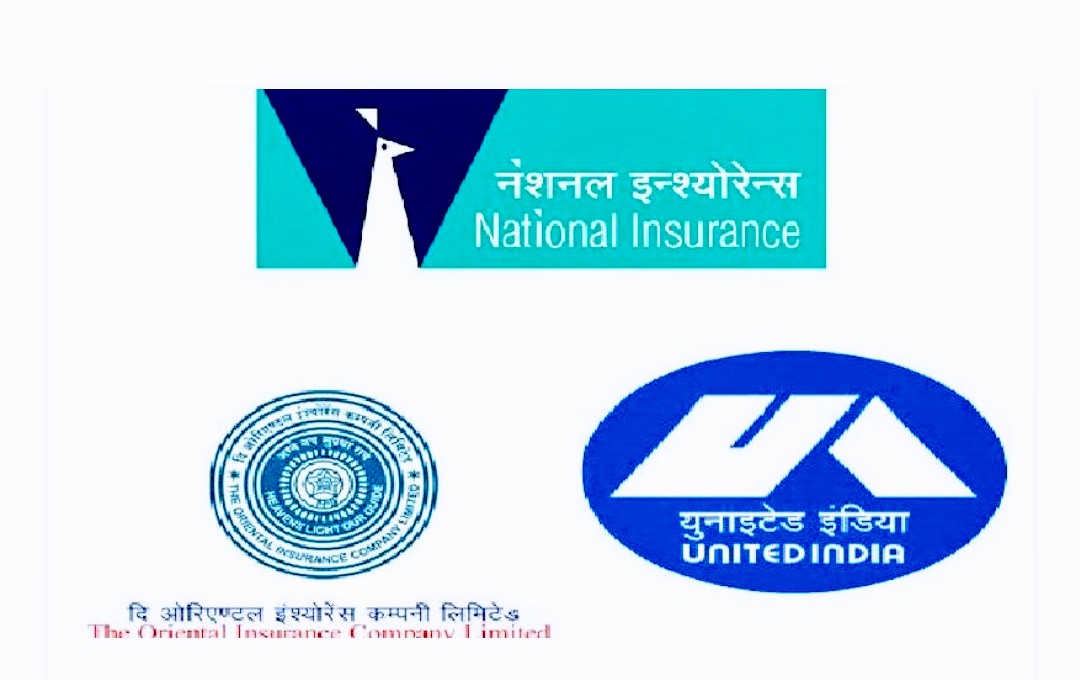 In a bid to improve the financial condition of the state-run general insurance companies, the Finance Ministry will put in additional Rs 3,000 crore into them in the ongoing quarter (January-March).

The government recently sought the Parliament’s approval for gross additional expenditure of Rs 6.28 lakh crore for 2020-21 as part of second and final batch of supplementary demands for grants, which includes Rs 3,000 crore for the recapitalisation of the general insurers.

The supplementary grants are required for “providing additional funds towards recapitalisation of Insurance companies (Rs 3,000 crore)”, said the second supplementary demands for grants for 2020-21.

The infusion will be done after the supplementary demands for grants is passed by parliament which will reconvene on March 8.

Further, in the Union Budget for 2021-22, Finance Minister Nirmala Sitharaman also announced that the government will privatise a general insurance company in the upcoming financial year. (Courtesy: IANS)