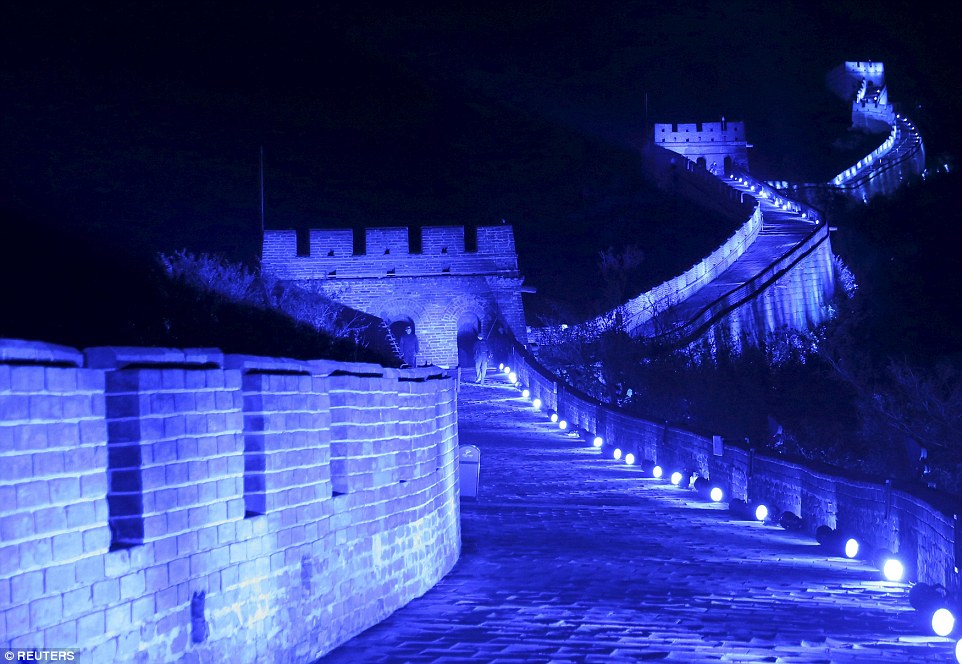 Beijing, March 5 China aims to create at least 10 million new urban jobs and keep the registered urban unemployment rate within 4.5 percent this year, according to a government work report delivered by Premier Li Keqiang at the legislative annual session on Saturday.

Although the targets are unchanged from those for last year, meeting them this year is unlikely to be easy. Weighed down by property market downturn, industrial overcapacity and subdued global demand, the Chinese economy grew 6.9 percent last year, the slowest annual expansion in a quarter of a century.

The growth target for this year is in the range of 6.5 and 7 percent, Xinhua news agency reported.

China is in a painful economic transformation, switching from an investment-led model to one that relies on domestic consumption, services and innovation. To achieve this goal, the country is actively slimming down its bloated state-owned enterprises, especially in the coal and steel sectors.

According to preliminary forecasts, the two sectors will see a combined laid-off workers totalling 1.8 million.

To cushion the effect of job losses on families and society , the central government will allocate 100 $15.4 billion in two years to help laid-off workers find new jobs.

China’s fast growing service industry is expected to take the baton of job creation. The service sector accounted for 50.5 percent of the country’s gross domestic product last year, the first time it exceeded the 50 percent level.