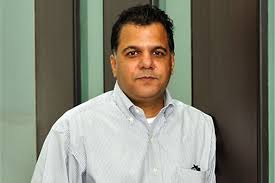 Colors CEO Raj Nayak, in an interview with Times of India, has finally revealed his reasons for pulling the plug on the popular TV show ‘Comedy Nights With Kapil’ starring comedian Kapil Sharma.

The last episode of the show, that has run successfully and consistently for two and a half years, was aired on 24 January.

Shocking fans across the country, host Sharma announced in December that he has decided to wrap up the show after the channel introduced a competitive programme called ‘Comedy Nights Bachao’.

Nayak made it clear that the controversies between Kapil and the channel were of a private nature and the two parties still held a lot of respect and love for each other. However, he had decided it was time to speak up because “our silence was being misinterpreted.”