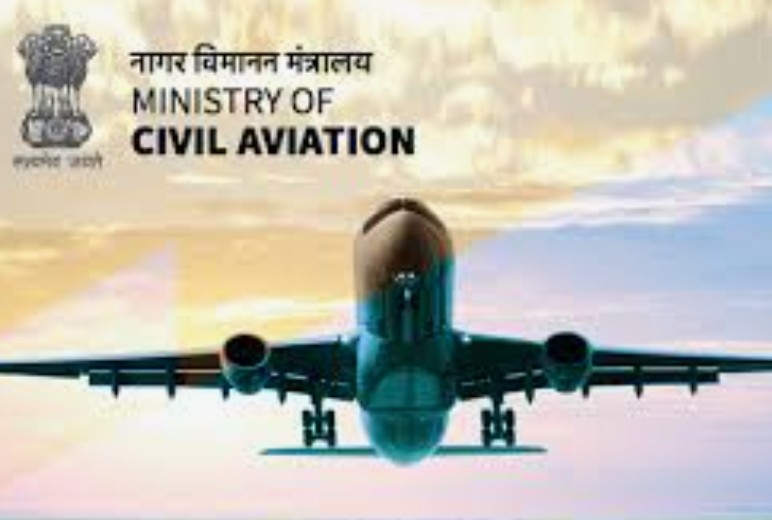 Consultative Committee for the Ministry of Civil Aviation held

In his opening remarks, Shri Scindia said that the role of India’s FTOs has become critical as the fast growing Indian aviation industry requires the growing supply of high quality pilots.  He said India has been one of the fastest growing aviation markets in the world and it is now leading the recovery of the global aviation industry.

Shri Scindia said that on 21st November, 2021 nearly 3.93 lakh domestic passengers took to the skies, which is nearly 98.7 per cent of the pre-Covid average.  On 20th November, 2021, cargo uplifted by domestic airlines was 3810 MT which is nearly 103% of the pre-Covid average cargo uplift. He said that the revival of the India aviation market appears to be robust and reversible.

Informing about the current status, Shri Scindia said that there are 34 DGCA approved FTOs in the country.  Out of which, one (IGRUA at Amethi, UP) is under the administrative control of the Central Government, eight are under the State Governments and 25 are owned by the private sectors. Given the fleet projection, India may require around 9000 pilots over the next five years implying the requirement of almost 1800 pilots per annum.

India had issued 756 commercial pilot licenses this year by 23rd November, 2021, which is an all-time high.  Shri Scindia, however, expressed concern that over 40 per cent of these licenses have been issued to cadets who have undergone their flying training in a foreign FTO. He said that there is a need to expand the capacity of Indian FTOs with a view to reduce the dependence on foreign FTOs.

Speaking about actions taken to bridge the gap, Shri Scindia said a liberalized FTO policy has been announced by Airports Authority of India (AAI) wherein the concept of airport royalty was abolished and annual fee was rationalized significantly for new FTOs to be set up at AAI airports.  He said AAI has issued award letters for nine flying schools to be established at five airports in early to mid 2022.

The Minister stated that various regulatory reforms have been taken to enhance growth of flying hours, productivity, quality standards and long term sustainability of FTOs. He said that with a close collaboration between the Government, regulatory authorities, FTOs, aerospace companies and the airline industry, India has the potential to become a global flying training hub by 2030.

Hon’ble Members of the Consultative Committee made several useful suggestions in the meeting.