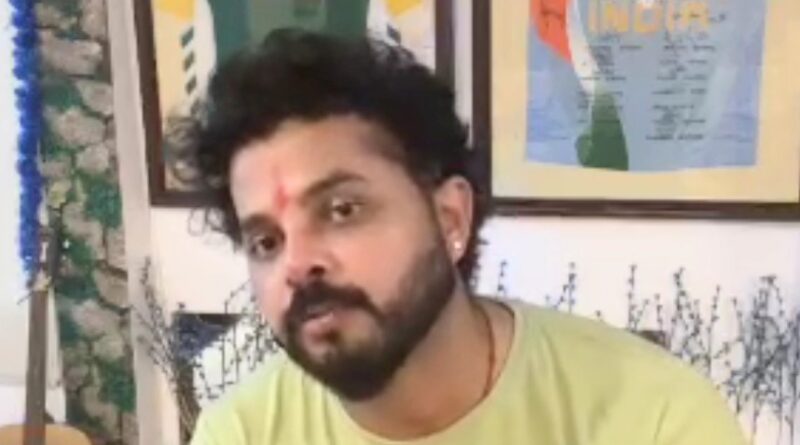 Indian Cricketer Sreesanth announced his retirement from all forms of Indian domestic cricket aged 39. In a video posted on Twitter, Sreesanth said he’s looking forward to be a part of a coaching setup and also expressed his interest in playing leagues across the globe once BCCI allows. Sreesanth’s seven-year ban over IPL 2013 spot-fixing scandal had ended in September 2020.