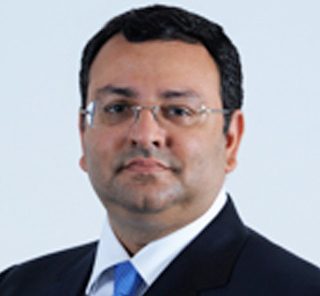 Hence, he also has ceased to be the Chairman of the company. Tata Sons spokesperson confirmed the development.

Tata Industries is a subsidiary of Tata Sons and its majority shareholder. Several Tata companies, including Tata Motors, Tata Power, Tata Steel, hold equity in the company. These shareholders met at the EGM in Bombay House and unanimously voted Mr. Mistry out. This was on expected lines, said people familiar with the development.

Mr. Mistry did not attend the meeting.

Tata Industries’ main activities are to promote Tatas’ entry into new businesses and to invest in operating companies to facilitate growth.