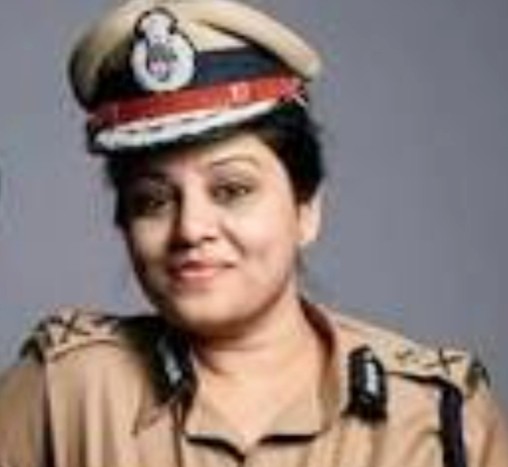 Bengaluru: The Karnataka government has transferred two senior IPS officers, D. Roopa and Hemant Nimbalkar, who were engaged in a public spar amid controversy over the tender process of the multi crore ‘Safe City Project’.

Roopa, who was the first woman home secretary in the state, has now been posted as the managing director of Karnataka State Handicrafts Development Corporation. Nimbalkar, who was serving as the additional commissioner (administration) in Bengaluru, has now been moved to the internal security department.