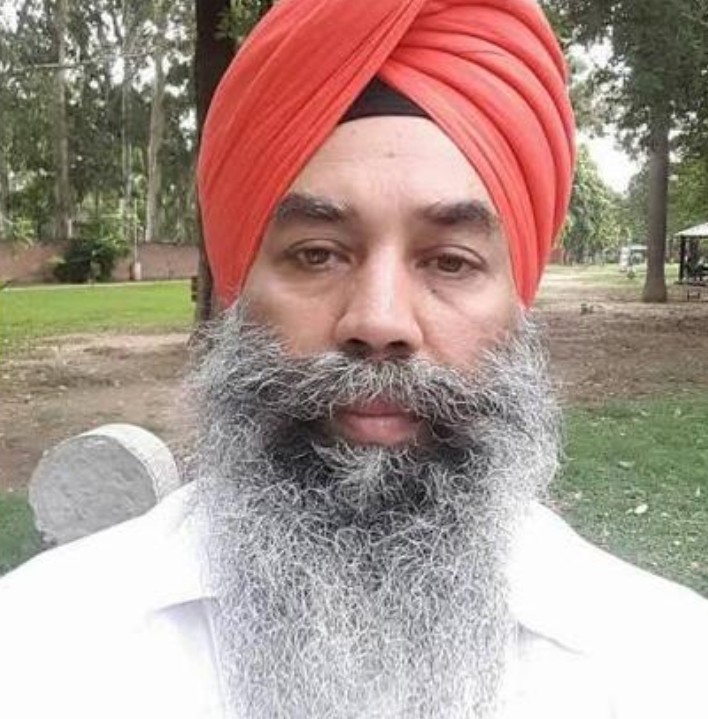 Senior Congress leader and former Cabinet Minister Inderjit Singh Zira, 63, died on Wednesday following prolonged illness.  He was cremated with full state honours at his native vllage, Basti Buta Wali, in Zira in Ferozepur district.  He is survived by hiswife and two sons, Kulbir Singh Zira, sitting MLA from Zira and Inderjit a veteran politician of the region.  Inderjit Singh Zira was two-time MLA from Zira.

Peermohammad said that Inderjeet Singh Zira had saved many Sikh youth from the clutches of the police during militancy when the Punjab was under the Governor’s rule.

He said that his father, Gurdeep Singh Zira was a member of SGPC and both the father – son duo had great sympathy with the innocent Sikh youth who were being eliminated under the gab of the terrorism in Punjab.

Recalling an incident, Peermohammad said that once he was going to be trialled by the police for his arrest while Inderjeet Singh Zira provided shelter in the house.

“When the police came behind him to search the house of Zira, in his native village Basti Bute Wali near Zira, his wife Kulwant Kaur played a great role to save me. If I was caught by the police, I could have been eliminated by the police in a false encounter,” said Peermohammad.

He further said that not only him, Zira also saved many Sikh youth with the help of then DGP Mehal Singh Bhullar who were innocent but could be on the police radar in dark days in Punjab.

He said that the Zira father- son duo were also called and questioned by the then SSP Moga Sumedh Singh Saini and were detained in many CIAs centres accusing them of providing shelter to the militants.

Peermohammad expressed his condolences to the family and said May God rest the departed soul in peace.