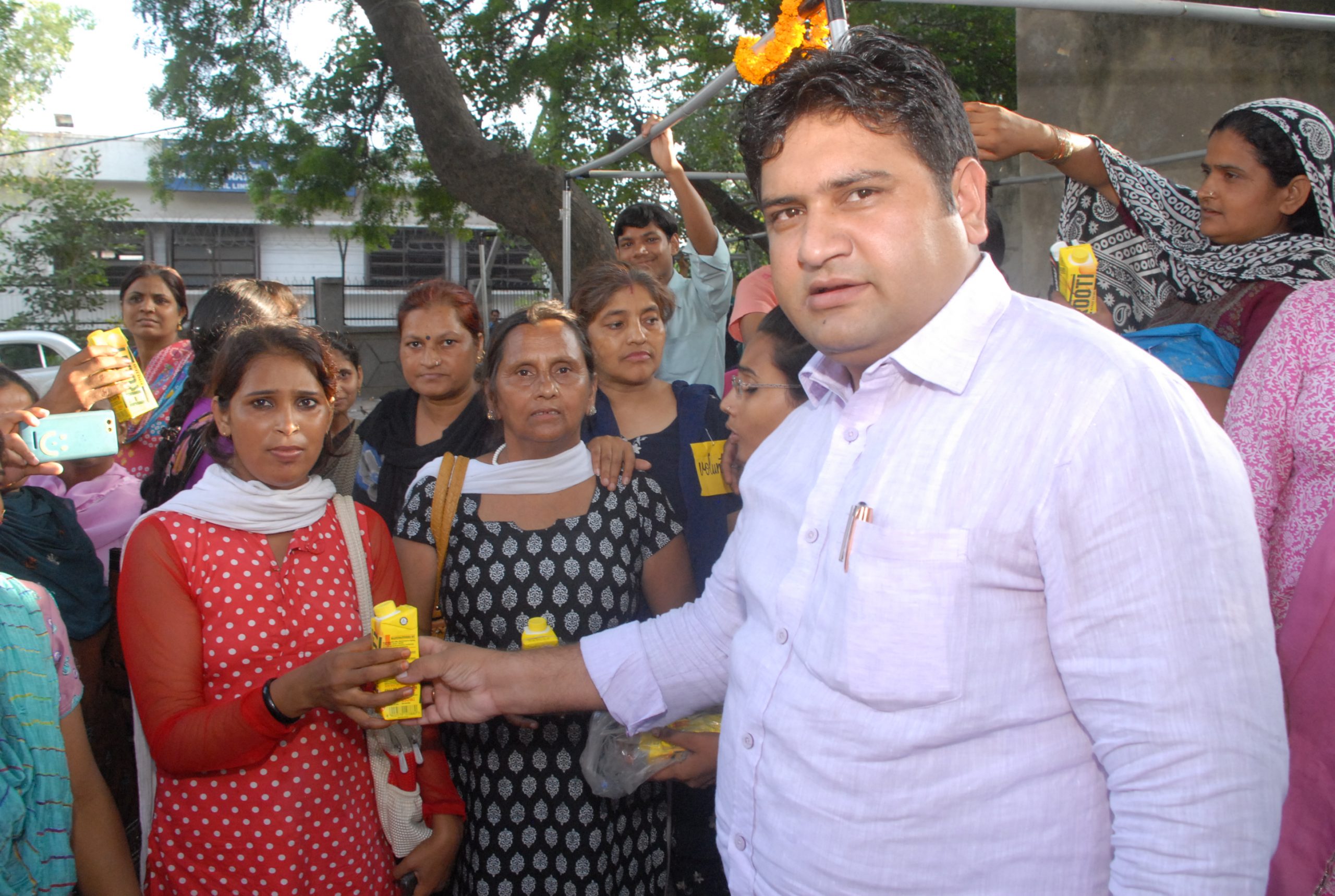 Workers on the panel, are temporarily deployed, by order for 89 days, during their absence due to maternity leave, illness of the Anganwadi worker or any other reason. No amount is being deducted out of their honorarium for the above period.  A gap of 2 days is given between two consequent deployments.