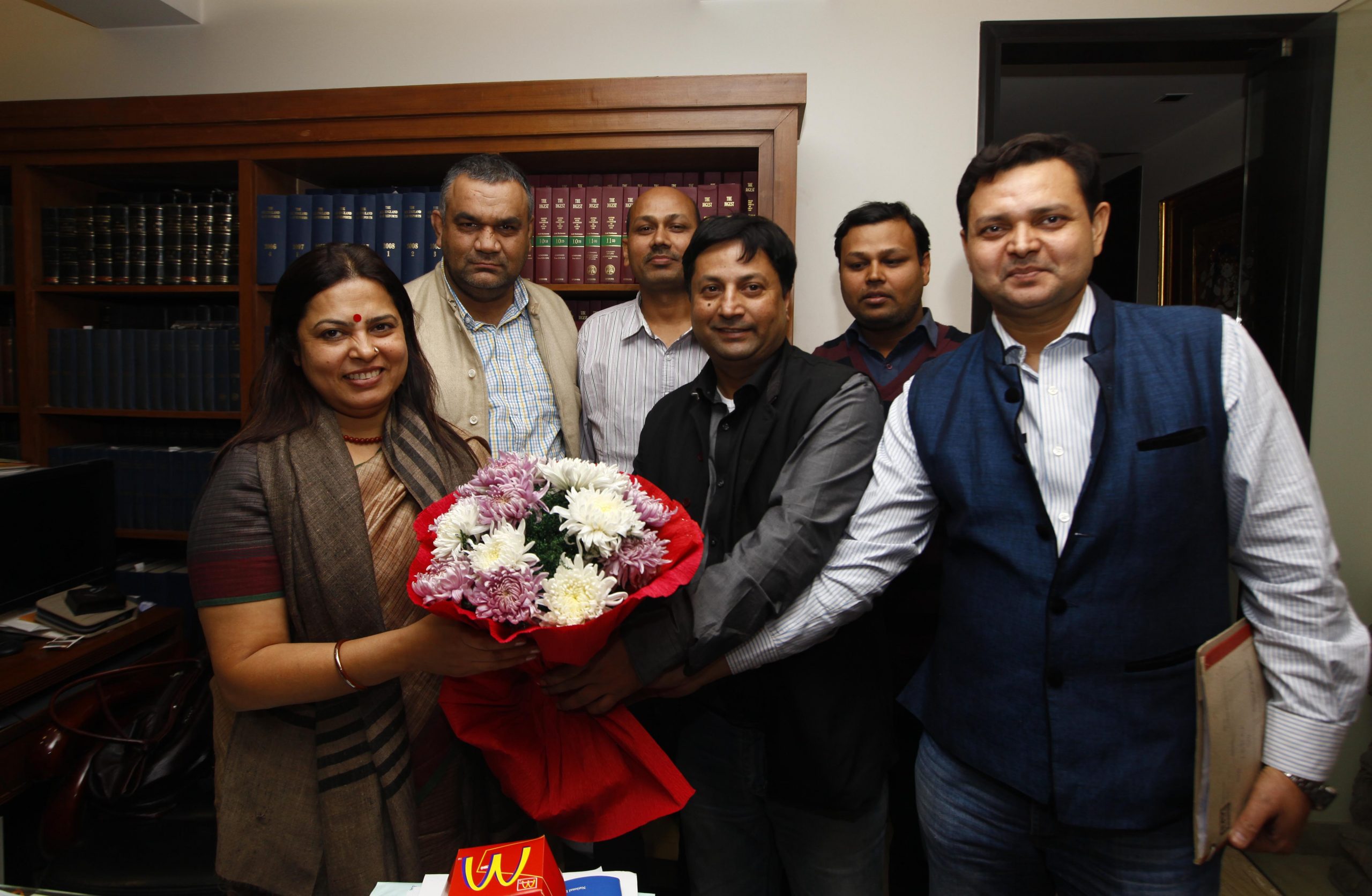 New Delhi: Delhi Government’s Information and Public Relations Officers have formed an association named “Delhi Information and Public Relation Officers Association” (DIPRA), the first of its kind initiative to promote the art & culture and heritage of the capital city apart from the cleanliness. To promote the developmental, cultural and social activities of Government of NCT of Delhi and also to take care of the welfare and interests of the Publicity Officers, DIPRA had been constituted.

Smt. Minakshi Lekhi, praised the duties and work conducts of government PR officers/officials that they were performing their duties to publicize the government policies, schemes and achievements in difficult circumstances. She further added that they performed duties in odd hours and even holidays also without gating any special pay or hard duty allowances.

Delhi Information and Public Relations Officers association (DIPRA) is a newly formed association by the information and public relations officers of Delhi Government. The main motive of DIPRA is to promote the art & culture of capital city Delhi and also to insist the cleanliness of the city.