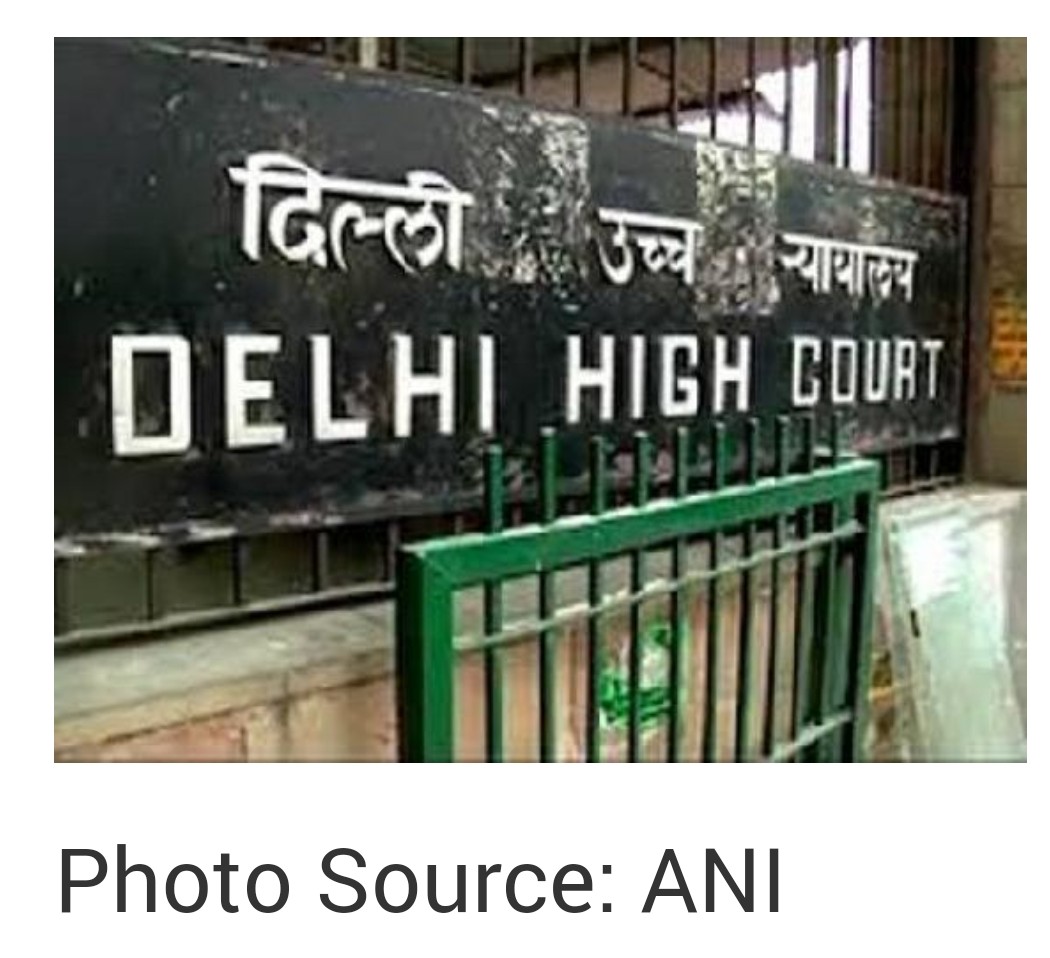 The Delhi High Court on Wednesday warned a patient against raising a false alarm regarding Oxygen shortage during the course of hearing a plea on issues arising due to the rapid surge in COVID-19 cases in the national capital.

A Division Bench of Justices Vipin Sanghi and Rekha Palli warned a patient’s counsel admitted in IBS Hospital that it will impose a fine if he raised a false alarm again. The Court said that such false alarms should not be raised as they disrupt the complete system. The patient told the Court that the hospital was running out of oxygen and therefore he raised the SOS alarm.

Senior Advocate Rahul Mehra, appearing for the Delhi government informed the Court that as per his instructions, the IBS hospital has oxygen till tomorrow morning.

“Don’t raise a false alarm. This is very wrong counsel. We will impose costs,” the Court said. The hospital management informed the Court that there is no dearth of oxygen at the moment.

Meanwhile amicus curiae Rajshekhar Rao suggested three hours or less, an alarm should be raised. Rao also suggested that there should be more numbers or helplines to attend to SOS at night.

The Court asked the Delhi government’s counsel to look into it and adjourned the hearing till tomorrow. The Court was hearing a petition filed by advocate Rakesh Malhotra on various issues that arose due to an unprecedented surge in COVID-19 cases in the national capital.

The matter was disposed of on January 14 but after the national capital was hit by the fourth wave of coronavirus infection, the Court revived the petition in April again. Courtesy (ANI)