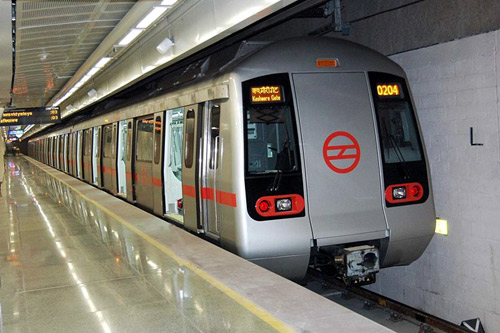 New Delhi,August 11,2013: The Delhi Metro has reported a record ridership of 25 lakh, an official statement said.

“The Delhi Metro achieved the milestone on Thursday, August 8, when over 25 lakh people travelled throughout the day,” said a Delhi Metro statement on Saturday.

The August 8 figure surpassed the earlier record of 24.25 lakh recorded on July 29, it said.