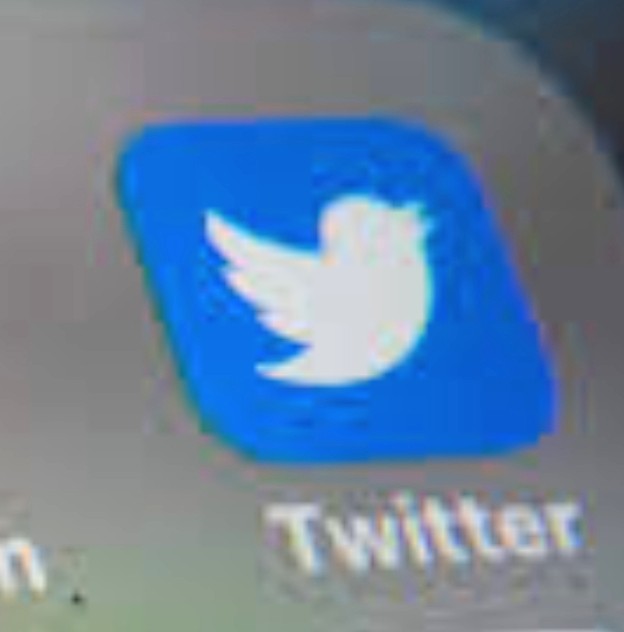 Delhi Police Cyber Cell on Tuesday lodged an FIR against the micro-blogging site on a complaint it received from National Commission for Protection of Child Rights (NCPCR).

According to reports, the case has been registered against Twitter for reportedly displaying child pornographic content on its platform.

Speaking about the same,Delhi Police told agency ANI that case under POCSO Act IT Act against Twitter on the basis of a complaint from NCPCR citing availability links/material pertaining to Child exploitation.