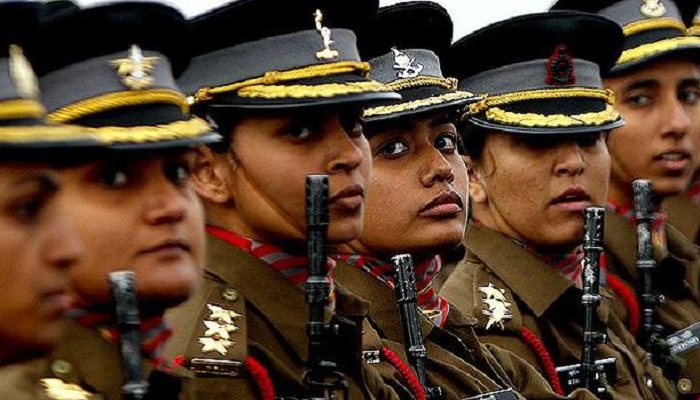 To promote Military cooperation, India and Japan are all set to hold the first ever joint military exercise ‘DHARMA GUARDIAN-2018’ involving the Indian Army and Japan Ground Self Defence Force at Counter Insurgency Warfare School, Vairengte, India from 01 November to 14 November 2018. The Indian contingent will be represented by 6/1 GORKHA RIFLES while the Japanese contingent will be represented by 32 Infantry Regiment of the Japanese Ground Self Defence Force.

During the 14 day long exercise, due emphasis will be laid on increasing interoperability between forces from both countries. Both sides will jointly train, plan and execute a series of well developed tactical drills for neutralisation of likely threats that may be encountered in urban warfare scenario. Experts from both sides will also hold detailed discussions to share their expertise on varied operational aspects.

Exercise ‘DHARMA GUARDIAN-2018’ will be yet another step in deepening strategic ties including closer defence cooperation between the two countries. It will contribute immensely in developing mutual understanding and respect for each other’s militaries and also facilitate  tracking the worldwide phenomenon of  terrorism.