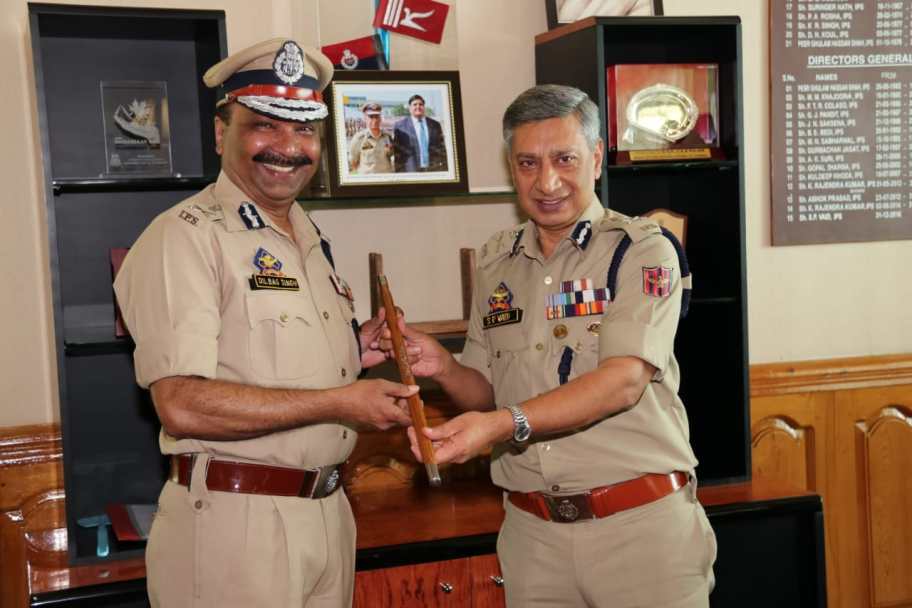 Immediately after taking over as the Director General of Police Dilbag Singh chaired a high level meeting of Police Officers, an official spokesman said in a statement issued here this afternoon.

“In the meeting, he impressed upon the officers to continue with their work for restoration of peace in the State. He said that the J&K Police has seen many challenges in the past and will sail through the present challenges as well,” the spokesman said.

DGP directed the officers to look after the welfare and other needs of their subordinates particularly the constabulary.