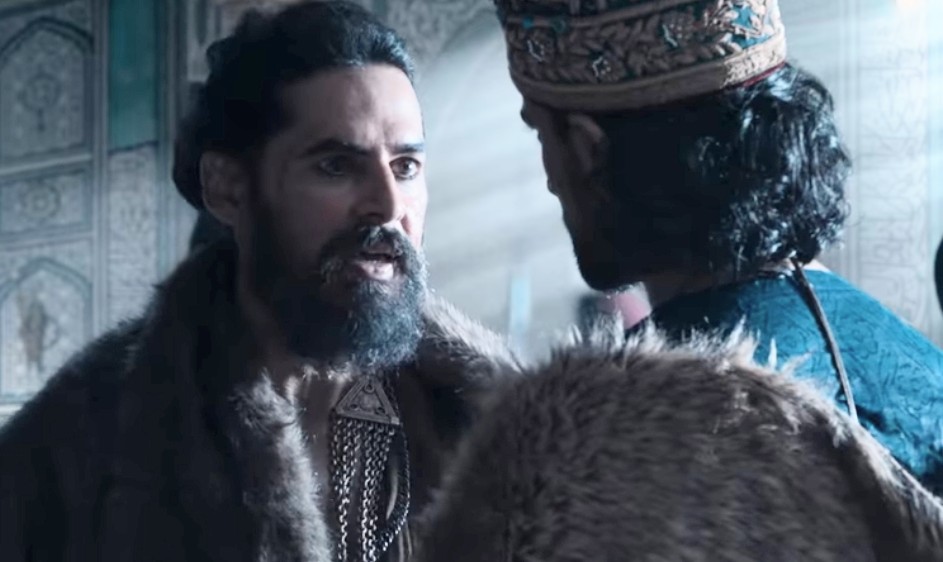 Dino Morea is back with a bang in style with the role he plays of Shaybani khan in the series The Empire which is very eye catchy and the looks too of the character is noteworthy.The way Dino acted somewhere it does overpower the Babur role portrayed by Kunal Kapoor. Rahul Dev role too is worth noting and can’t be ignored.

The Empire is an Indian historical fiction period drama streaming television series created by Nikkhil Advani and directed by Mitakshara Kumar based on the novel series Empire of the Moghul by Alex Rutherford for Disney+ Hotstar. The series was premiered on Disney+ Hotstar on 27 August 2021.