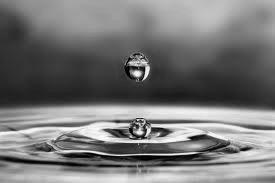 Damage to the Carrier Lined Channel (CLC)  near Mundela village (Haryana) by the agitators led to a crisis of drinking water in Delhi .  Due to this damage the CLC is totally dry.  The work on restoration of this canal has already been taken up and it is likely to be completed within the next 15 days.  The DJB has released Rs. 1 crore to the Haryana Govt. for restoration of damaged portion of the Canal on an emergency basis.  In addition, 2 heavy earth movers were provided to Haryana Irrigation Department (HID) on 24.02.2016.  Senior officers of DJB have also  been deployed for monitoring of the work.

To cope with this crisis, DJB has made the following alternate arrangements:

To ensure equitable distribution of water in quantum, the tentative schedule of pumping subject to availability of water at CT-2 Dwarka effective from 25.02.2016