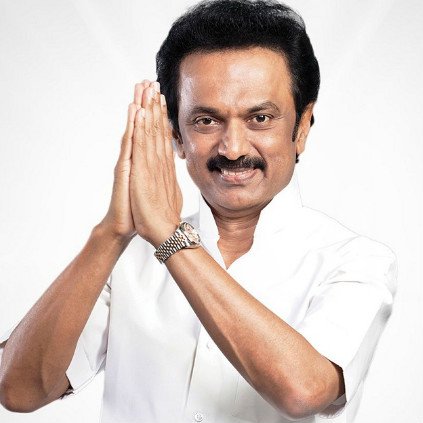 The DMK Friday announced it would extend its support to the Congress party’s nationwide shutdown on September 10 over rising fuel prices and said it would play an active part in making it a success. Conveying his party’s “whole-hearted support,” party president M K Stalin said the Dravida Munnetra Kazhagam (DMK) would “enthusiastically take part and cooperate to make the shutdown a complete success”.
The DMK chief urged all sections of people, including government employees, teachers, traders and state transport corporation workers, to voluntarily support the bandh to “teach the BJP government a fitting lesson”. It was a matter of concern and anguish that fuel prices were rising fast to touch the Rs 100 per litre mark, he said in a statement, adding that even when crude prices fell, the Centre had not passed on the benefit to the people.