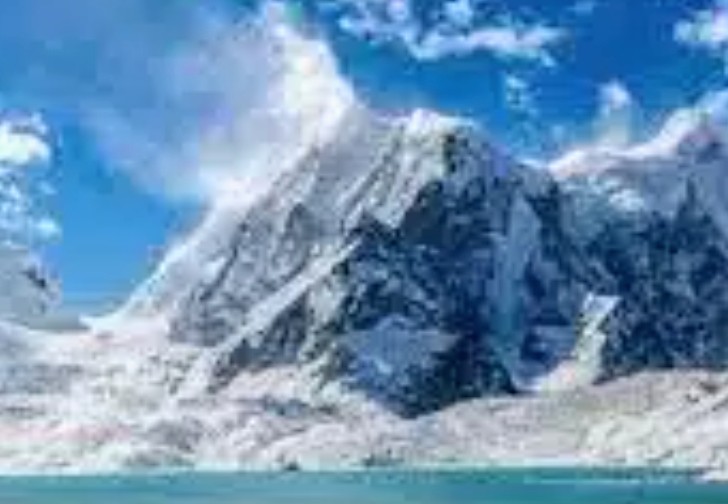 A hotline was established between  Indian Army in Kongra La, North Sikkim and PLA at Khamba Dzong in Tibetan Autonomous Region to further the spirit of trust and cordial relations along the borders. The event coincided with the PLA Day on 01 Aug 2021.

The Armed forces of the two countries have well established mechanisms for communication at ground commanders level.  These hotlines in various sectors go a long way in enhancing the same and maintaining peace and tranquility at the borders.

The inauguration was attended by ground commanders of the respective Armies and a message of friendship and harmony was exchanged through the Hotline.